Date  2020/1/1 YIJIE ELECTRONICS (HK) LIMITED Views 1051
For a long time, the OLED panels used by the iPhone have used panels from Korean manufacturers. According to recent news, Apple will order a batch of OLED screens from BOE in 2020, and may be used for the first time in the iPhone in 2021.

This news is in line with related news that Jingdongfa intends to call an iPhone OLED screen maker. In addition, according to the news, Apple will order 45 million OLED panels from BOE. If this data can be reached, BOE will become Apple's second largest OLED supplier, and LG Display will drop to third place.

Although Samsung's OLED screen is currently the best in the industry, Apple will also use a multi-vendor approach to reduce costs, so it has previously joined the relatively underperforming LG Display. If Apple finally adds BOE to the supply chain and becomes the second largest supplier beyond LG Display, it is undoubtedly a recognition of domestic OLED screens.

ABOUT
About ET
Company culture
Partner 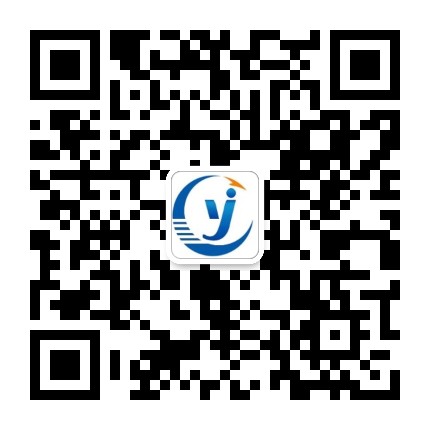